Though producer (and Dragnet star) Jack Webb made sure Adam-12 portrayed real police procedures as accurately as possible, that doesn’t mean the show was dull or tedious – far from it! Along with many dramatic high-stakes moments, the classic cop series showed many funny and bizarre scenes as well.

The dynamic between Pete Malloy and Jim Reed was the heart of the show. A seasoned veteran shaping his rookie partner into one of the best officers on the force produced many great episodes. But that doesn’t mean their relationship was always problem-free.

Martin Milner captured both Malloy’s good heart and dedication to the job as well as his sarcastic wit and wry personality.

Here are some of our favorite funny, admirable and even profound Pete Malloy quotes. 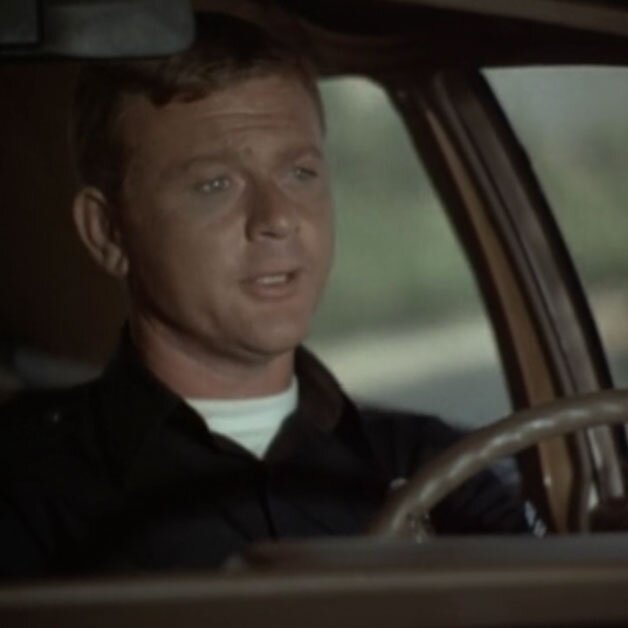 When Reed asks who said this insightful quote, Malloy responds, “Me!”

2. “It would be a pretty dull world if everybody was the same, Mr. Reardon.” 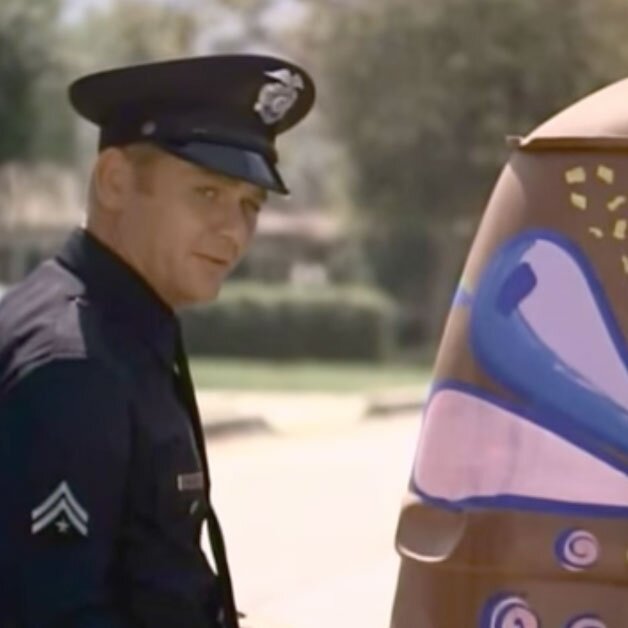 3. “There’s nothing wrong with being quiet; sometimes it’s a virtue.” 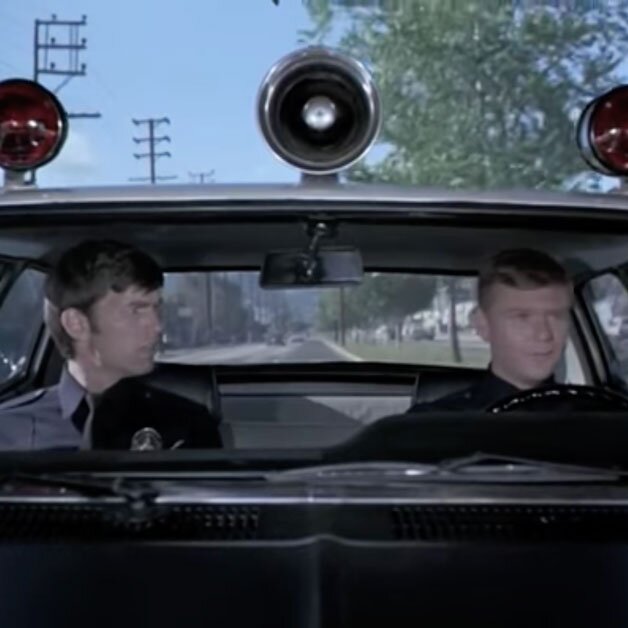 Reed had a tendency to talk Malloy’s ear off. This was one time Malloy assured Reed that silence inside the 1-Adam-12 patrol car was never a bad thing. 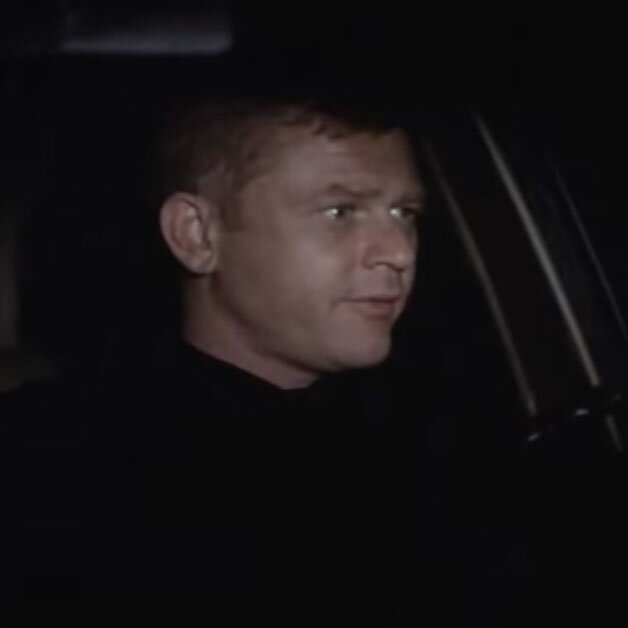 Sometimes we go against our better instincts. This Malloy quote illustrates that feeling perfectly.

5. “No, I do not want to spend the rest of the watch trying to figure out why anybody would keep a boa constrictor as a house pet.” 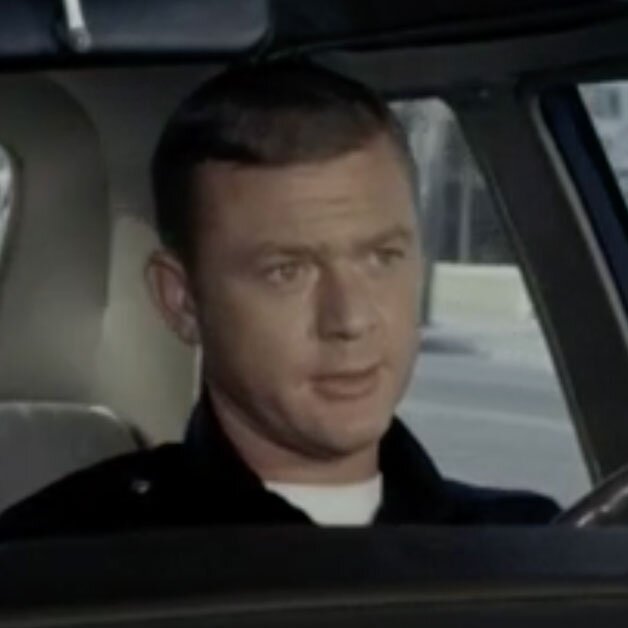 Reed hadn’t even asked anything yet before Malloy shot back this response. Malloy knew Reed would want to talk about the strange encounter they just had, but Malloy knew there was no point in speculating about something that, to him, was incomprehensible.

6. “The subject of marriage came up.” 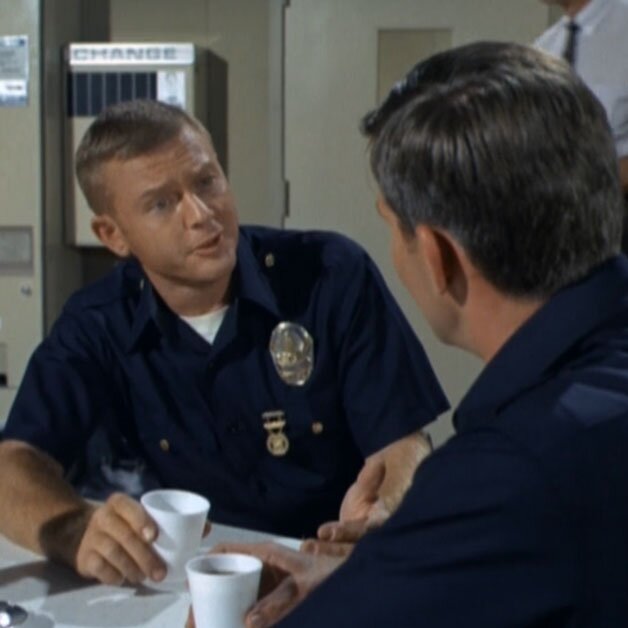 The reason why part of bachelor Malloy’s day off with a lady friend didn’t go so well.

7. “Give him a ball of yarn and he could knit us both a sweater.” 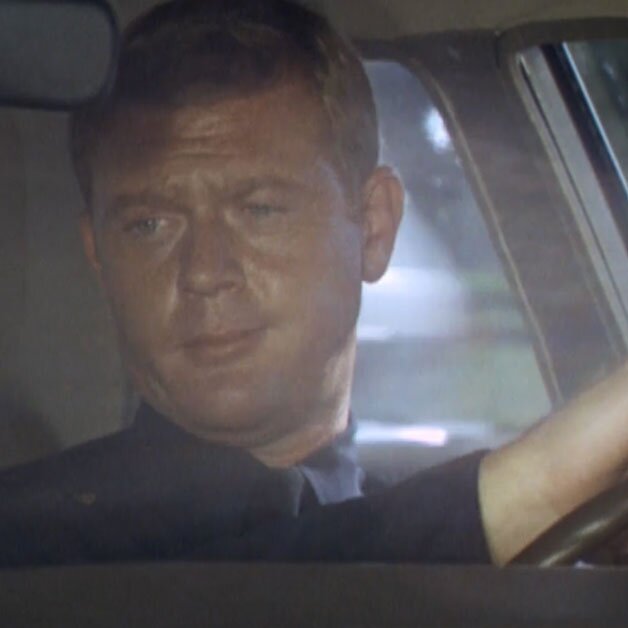 Reed remarks that a car in front of them is weaving, which prompts Malloy to make this joke. Fun fact: the tipsy driver in this scene is played by Hal Smith, a.k.a. Mayberry’s own town drunk, Otis Campbell.

8. “I know I’m not the fastest guy in the world, but today, as far as you’re concerned, I’m Olympic material. You understand?” 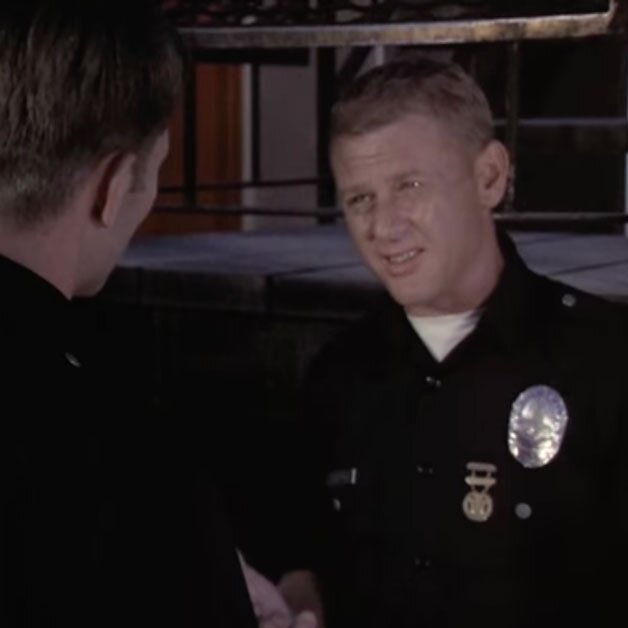 Sometimes Malloy had to keep his young partner in check. 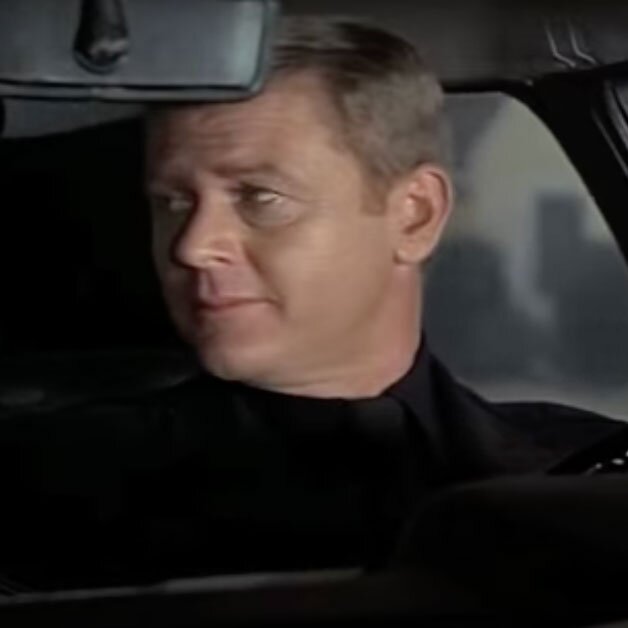 One of Malloy’s most sarcastic quips, it comes after Reed chastises him for wanting to by a boat. 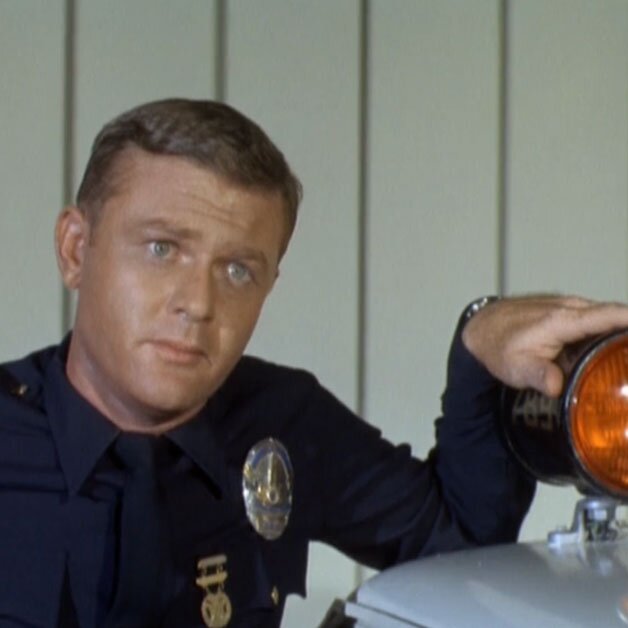 “This black and white patrol car has an overhead valve V8 engine. It develops 325 horsepower at 4800 RPM’s. It accelerates from 0 to 60 in seven seconds; it has a top speed of 120 miles an hour. It’s equipped with a multi channeled DFE radio and an electronic siren capable of admitting three variables: wail, yelp, and alert. It also serves as an outside radio speaker and public address system. The automobile has two shotgun racks, one attached to the bottom portion of the front seat, one in the vehicle trunk. Attached to the middle of the dash, illuminated by a single bulb, is a hot sheet desk – fastened to which you will always make sure is the latest one off the teletype before you ever roll.”

How to Control Screen Time on Android With Google Family

Thu Jul 7 , 2022
As a mum or dad, one of the most significant struggles of modern situations is managing what your baby can do on their cellphone (or tablet) and limiting the quantity of monitor time they can have just about every day. It would seem like an not possible endeavor, and it […]